At the Children’s Library, directly across from the circulation desk hangs our events bulletin board. &nbsp;It was very dark and utilitarian, but it got the job done of sharing both community and library events. &nbsp;But I think that when most people think “children’s library” they don’t imagine utilitarian and gray things.

<p style=”text-align:center”><img class=”aligncenter wp-image-459″ title=”This project happened so fast and was so exciting that I didn’t even think to get true &quot;before&quot; pics – so I grabbed these from pictures of our Birthday Party.” src=”http://hafuboti.wpcomstaging.com/wp-content/uploads/2013/03/collage1.jpg” alt=”” width=”584″ height=”292″></p>

For awhile I’d been letting the thought of what to do with it percolate in my mind, and I finally decided to share that thought with Mary, one of my wonderful teammates. &nbsp;I told her my kernel of an idea to turn the board into a TV with a color test pattern on it, and with some sort of label saying something like “take a look at what’s happening in the community.” &nbsp;She liked the idea and so we started brainstorming about how we could make this happen. &nbsp;We were chatting away when all of a sudden our teenage library page chirped up from somewhere in the stacks “Felt! Use felt!” &nbsp;Mary and I looked at each other and went tearing back to the craft closet (high fiving our page as we passed her) to look into our felt collection. &nbsp;We were short a few colors, so I made a list of ones to pick up along with some spray adhesive on my next library shopping trip. &nbsp;We were wrapping things up for the night when our amazing page chimed in again, “You should totally put an antenna on top.” &nbsp;<em><strong>SHAZAM!</strong></em> And suddenly our “new” bulletin board went from cute to <em>SUH-WEET</em>. &nbsp;Never underestimate the power of a creative library page.

Within a week I had the felt and adhesive. &nbsp;Mary then went about measuring, cutting, and laying out the whole thing. &nbsp;She truly did an amazing job that would’ve taken me days to do (she did it in a few hours). &nbsp;I also picked up a cheap rabbit-ear antenna, some white thumb tacks, and some googly eyes. &nbsp;Yes. &nbsp;Thumb tacks + googly eyes + super glue = super-crazy fun (and cheap) thumb tacks. So far the thumb tacks have worked fine – we just have to be careful sticking them in/pulling them out since the googly eyed parts are pretty weak. &nbsp;If they eventually fall apart, then I may just invest in some sturdier pre-made ones.

<strong>UPDATE:</strong> The googly eyed thumb tacks finally were retired this year (3 years later) because they discolored in the sun and looked jaundiced. So we’re using plain white thumb tacks. For now. Heh.

For the antenna, I used a small angled snipping pliers (usually used for jewelry stuff) to trim the plastic post on the base where the antennas come together. &nbsp;Then I stuck some cheap adhesive putty in the resulting hole and hot glued that bad boy down, but at a bit of an angle so that it comes out from the board a bit more.

In terms of adding a title to the board, I had the realization that we should create an emergency crawl near the bottom of the “screen.” &nbsp;So Mary ran with that idea and found the perfect computer graphicesque font, typed a good title, printed it out, arranged, and adhered it to the now bright and cheery board.

So there you have it – from idea to completion – one of my favorite things that I get to look at in the library every day!

An anonymous volunteer shared with me the Korean translation through my Facebook page. Thank you, you know who!

Alicia, a librarian in New York, shared the Welsh translation with me. Thank you, Alicia!!!

The lovely Director of the <em><a href=”http://libraries.ne.gov/trls/” target=”_blank” rel=”noopener noreferrer”>Three Rivers Library System</a></em> asked if I would design a graphic for their upcoming <em>Library Strength Training</em> event – and of course I said <em>YES!</em> And here’s what I came up with: I basically merged two images that were marked free for reuse and modification. So…

You could also call this post the fourth unofficial&nbsp;<em><a href=”https://hafuboti.wpcomstaging.com/2016/11/21/build-a-better-artwork-pt-1/” target=”_blank” rel=”noopener noreferrer”>Build</a> a <a href=”https://hafuboti.wpcomstaging.com/2017/01/27/build-a-better-artwork-pt-2/” target=”_blank” rel=”noopener noreferrer”>Better</a> <a href=”http://hafuboti.wpcomstaging.com/2017/01/28/build-a-better-artwork-pt-3/” target=”_blank” rel=”noopener noreferrer”>Artwork</a>&nbsp;</em>post since I could totally see these being put out for a passive coloring program OR a SUPER SPECIAL FILL-IN-THE-LOGO WITH HOW TO <em>BUILD A BETTER WORLD</em> OR SOME SUCH COMMUNITY ART…

I’m actually really rather nervous to write this post, though I knew that someday I would want to do so. In order to help keep me relaxed (and even happy), I’m peppering my thoughts with pictures of cute baby animals. After all, cute baby animals make everything better. <img class=”alignnone size-full wp-image-3155″ src=”https://hafuboti.wpcomstaging.com/wp-content/uploads/2016/03/baby-pup.jpg” alt=”” width=”700″… 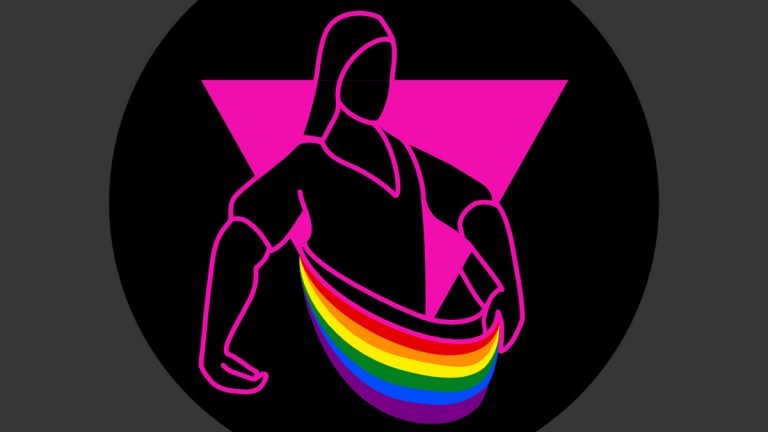 A lot has been going on in Nebraska and the US involving censorship of all sorts. Especially in the library-world. And as a white cisgender heteronormative LGBTQ+ ally – I am angry. And as a library worker – I am angry. And I’m someone who has struggled with being verbally abusive throughout my life. If…