All of this aligned really well, and so we’ve been rolling out some fun new changes at the Children’s Library that coincide with Jennifer’s taking over the programming, which coincides with the new year. &nbsp;Thankfully, she’s been super-enthusiastic about the ideas I brought-up.

The first thing I wanted to do was our own version of <a href=”http://www.futurelibrariansuperhero.com/2013/11/facelift.html” target=”_blank” rel=”noopener noreferrer”>this facelift</a> by&nbsp;<a href=”http://www.futurelibrariansuperhero.com/” target=”_blank” rel=”noopener noreferrer”><em>Future Librarian Superhero</em></a>. &nbsp;When the interiors to our new Children’s Library space were being considered, we definitely wanted lower counters for the kids to use (with an upper option for parents when filling out information). &nbsp;What we didn’t anticipate was that the kids would LOVE clamoring up, on, around, and over the counter – usually with the desk getting kicked.

We try to be consistent with nicely asking children to “keep their feet on the ground.” &nbsp;However, usually they’re fidgeting because they’re bored. &nbsp;So when I saw the mirror idea, I got very excited.

The biggest challenge was figuring out what mirrors to use since we have a very curved desk. &nbsp;I ended up using real mirrors, and a heck of a lot of sticky-tac. &nbsp;So far they’re holding up very well. &nbsp;I also decided to go with very symmetrical mirrors since we were purchasing less – and let the faces be the more random/fun looking aspect to this. &nbsp;So, here’s our version of the “silly face distraction desk:”

<img class=”alignnone  wp-image-1318″ title=”A glamour shot of the circulation desk’s makeover.” src=”http://hafuboti.wpcomstaging.com/wp-content/uploads/2014/01/mirror1.jpg?w=584″ alt=”A distance shot of almost the entire length of our circulation desk with the mirrors…mirroring each other on either side of the book drop.” width=”584″ height=”366″>

<img class=”alignnone  wp-image-1375″ style=”font-style:inherit;line-height:1.625″ title=”Of course I had to try out the mirrors – quality control and all. I’m happy that no one came in while Mary took pictures of me on the ground pulling faces.” src=”http://hafuboti.wpcomstaging.com/wp-content/uploads/2014/02/face-1.jpg?w=584″ alt=”My own trial-run of the mirrors on our circulation desk. It worked well!” width=”584″ height=”542″>The longest part of the process was the careful tacking-up of each letter and the “internal face” pieces. &nbsp;I am now a master at handling very small amounts of sticky-tac (the secret is using your fingernails to pinch and partially smush the tac onto the paper so that the tac stays on the paper and not your fingers). &nbsp;I’m dreading the day that a child peels and crushes/rips one or more of the letters – it’s inevitable. &nbsp;But by that time, I hope that the purpose of the mirrors has become widely known. &nbsp;And then we can take down the lettering and we can verbally encourage kids to make faces.

<strong>Update:</strong> It took less than two weeks for one child to damage (to the point of no repair) three faces, and rip a “w.” The “w” was thankfully repairable. &nbsp;It took about a month, and only about 4 faces remain. &nbsp;I thought that mostly the faces would be pulled off and lost, but every one has been savagely mangled. &nbsp;The words have been damaged a little, but so far not beyond repair. &nbsp;My goal had been a month, and we’ve made it – so once one of the letters it beyond repair, then I’ll take them all down.

Amaia Biain and Maite Biain translated Libraries Are For Everyone into Basque. Thank you Amaia and Maite!!! 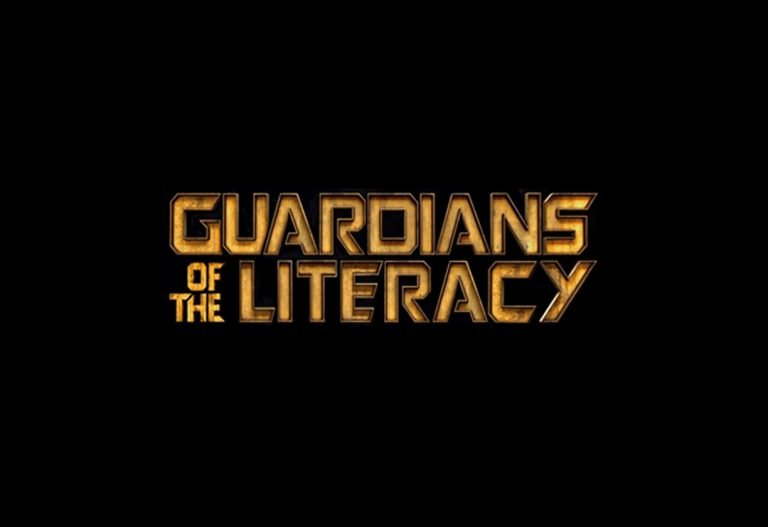 This is a sign set that I realized that I should create while working on the ASL version. My friend Sylvie suggested that a hot glue gun or a paint pen would work to raise the dots after you print these out. I think that smooth 3D half sphere stickers would work as well. 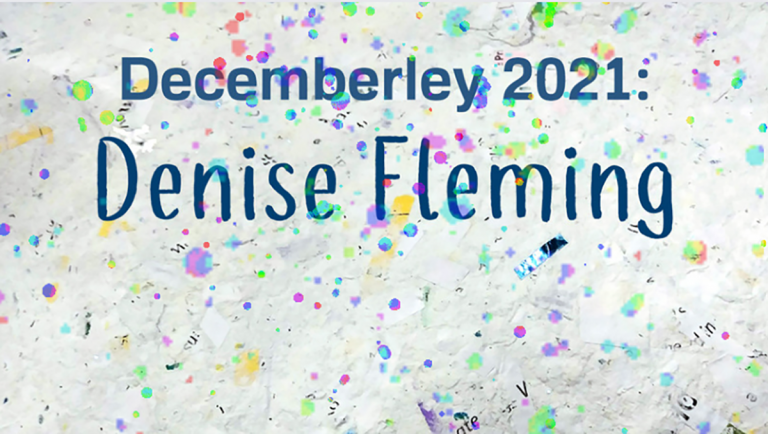 Okay, y’all. This has been a post that I have been SO EXCITED to put together and share. There’s a lot to get to, so let’s get to it! We began prepping for this theme over a month ahead of time because we were creating the paper that we’d be using for the core elements….

<img class=”aligncenter size-large wp-image-6155″ src=”https://hafuboti.wpcomstaging.com/wp-content/uploads/2015/05/i-saw-the-sign.jpg?w=700″ alt=”Learning to appreciate and spread the joy of good signs at the library | Hafuboti.com” width=”700″ height=”478″>I&nbsp;recently completed the most amazing mind-altering continuing education class. The lessons and information that was presented are still echoing in my mind, and have created a shift in how I view my work. I’ve…