In previous years, I’ve had lots of wordplay fun with November. This year, I wasn’t really feeling super-de-dooper inspired. At some point I’ll quasi-repeat Dinovember , because there’s so many different things that we can do with it (and it’s both funny and punny). UPDATE: We repeated it in 2017 /end update
But at this point, I was wanting something different.

Unlike most other themes, I really can’t say where this idea came from. I know that I brought up one of my favorite picture books Fall Is Not Easy, and that it’d be fun to riff on this. I’d also seen somewhere on Pinterest that using Mod Podge on windows works really well, and I was like “Ooooooo…we should try that.” After all, nothing would ever be as bad as the nightmare spider web removal. Plus, we haven’t used tissue paper on our windows in quite some time.

But that’s all I really have to say about the inspiration. I handed all of this over to Shelby and Natasia since I was taking an actual vacation during the time we’d be working the hardest on theme changeovers. They really delighted me with what they ended up doing.

Shelby took charge of creating the scavenger hunt. She created ten awesome small trees based on the picture book – and oh my lord – did the kids love this! If we were to judge scavenger hunts by the number of happy noises/exclamations kids make, then this would be in the top ten for sure.

The simple yet popular prize is a special leaf stamped on their hands.

When I returned from vacation I was surprised by a few things. The first was that only one window section was complete: there was a rainbow tree in the lower pane, and above it was a beautiful rainbow leaf pattern. There were also some pretty leaf mobiles I hadn’t expected along the wooden ceiling rails (Natasia used some leftover branches from Artsy April that Jennifer had been using as make believe fishing poles).

The reason that she’d only done one panel is that she was experimenting with the look, and wanted my final say on what she ended up doing. I loved both so much that I couldn’t choose, so I said, “do both!” And did she ever!

Okay, I’ll stop writing for a bit and just show you what everything looks like. Then I’ll give you the “how she did it” explanation if you’re interested. Then I’ll rate the cleanup, cuz I cleaned it up.

I LOVE THESE WINDOWS SO MUCH!!!! And others have too – we received quite a few compliments from both young and old.

Okay, but how did she do it?

She researched using Mod Podge on the windows with the backup plan of using packing tape instead.

She ended up using satin Mod Podge thinned with water (about half and half).

She applied it with a sponge brush (both to the window and then over the leaf once it was on the window).

She came up with the brilliant idea of using ourAccuCut to cut out the tissue paper using leaf patterns (she actually had to visit another library in the area, and one school to use their leaf patterns).

I would have thought that the tissue would tear. Obviously not! My mind spins at all of the possibilities!

It wasn’t until I was taking them down that I realized that the tree trunks were made from brown craft paper. All month long I had thought that they were tissue paper as well.

Which brings me to the cleanup.

It was nowhere near as bad as the masking tape webs, but it definitely wasn’t a snap.

I’m thinking that the next time we do this, we’ll make it a little more water vs. Mod Podge and see if it lasts. I probably should have researched a bit online about cleanup, but I learned quite a bit as I went along (and it did get easier).

So what made it easier?

The biggest thing was taking my time.

I used hot water mixed with the window washing solution that I use for squeegeeing the outside windows. I’d just slap that stuff on with a disposable cloth, rub it a little and then walk away.

I’d come back a few minutes later and repeat. The third time I’d spend more time rubbing with the cloth, and chunks would come off. Then I might be able to start peeling up sections which may or may not easily come off.

For the parts that were too stubborn, I’d use a razor blade to scrape away the paper and Mod Podge residue (whether in goopy or crusty form).

Because the cleanup this time around, I’m thinking that this window treatment will be an occasional treat. I’ll be sure to update this post with any pertinent info if and when we do this again.

I’d also love any feedback from anyone else who’s done this either with great or not-so-great results. Just email me at hafuboti@gmail.com.

Dean of Libraries Rebecca L. Lubas at the James E. Brooks Library, reached out to me with the Sahaptin #LAFE translation. She had reached out to the illustrious Dr. Virginia Beavert for the translation. How wonderful is that? The literal translation is “everybody’s library.” Sahaptin is the language of the Yakama nation. And I am… 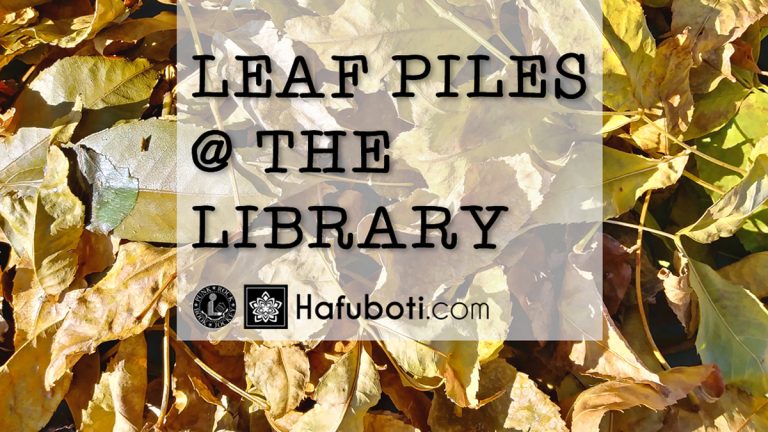 Wendy Christy, the Children’s Librarian at the Saline County Public Library, shared with me that her library has decided to ditch the nationwide summer programming, and is going with the theme Libraries Are For Everyone! I mean, WOW!!! She didn’t write to me to just tell me that, but to also request a set of…

The wonderful Ayse Yuksel-Durukan shared with me the Turkish translation. Thank you, Ayse!!!

Here’s the last (for now?) language submitted to me by Cheryl and her adviser Menze Hlope. Thank you Cheryl and Menze!!!!! 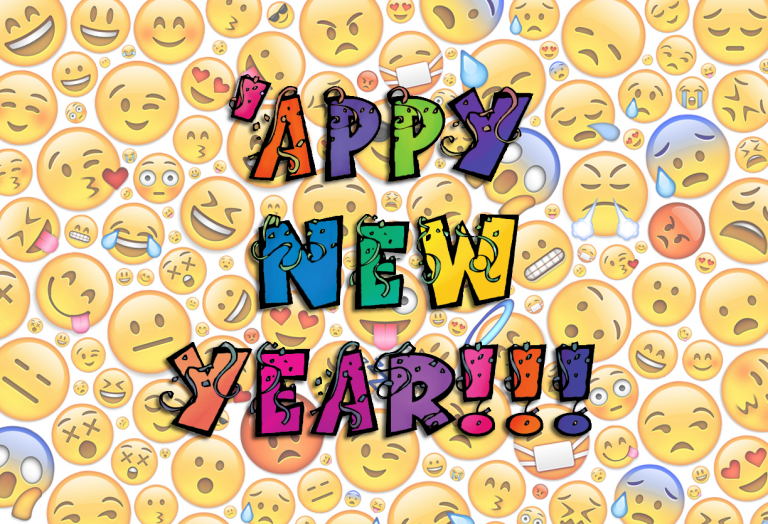 I thought of possibly trying to just sort of publish this post and say nothing about how it’s a year old!!!!! But yeah. You can tell that I decided against that. Instead, I’m highlighting this fact, shrugging my shoulders, and reframing it so that I can embrace it and be all “YEAAAAH!!! FINALLY GETTIN’ IT…