Our theme for March was I Spy for no particular reason but that we wanted to have an I Spy themed month.

Natasia and Shelby worked together on making these windows both cute and playable. Big shout-out to Shelby’s Mom who found out what we were doing and got so excited that she volunteered to make the Highlight‘s style art featuring our dragon mascot! See how many items that you can spot hidden in the picture.

We gave the kids a worksheet so that they had an idea of what was hidden and needed finding such as a toothbrush, balloon, banana, and pizza (those are just a few).

We actually made worksheets for each window and released one every week of the month. It didn’t happen often, but when parents would work with their children to find the objects? Adorable.

I’ve been handing off more and more of the decorating to my team which has freed me up for other areas on which to focus (like marketing/advocacy). I do miss the monthly creative project, but I think that we’re all ready to get a break with our summer decor being up for a few months.

One of the consequences of me not doing as much decorating is the I forget to get pictures – especially of our reading bench book displays. I’ll try and make this a higher priority in the future. For March I can tell you that our display theme was I Spy Spring. We featured books about springtime, baby animals, and gardening.

Finally, instead of a traditional scavenger hunt as a passive program, we made an I Spy table out of one of our two activity tables:

I know that I saw this somewhere on Pinterest – so a big shout-out to the other libraries that have done this.

A benefit to this was that we used up some of the stickers that we don’t care to give out (like trademarked characters). It still took two of us working on this a good chunk of time to complete. One of the smartest things we did was once we were finished we covered the surface with contact paper. It made cleanups super easy when kiddos decided to color on the table.

We wrote the “What Do You Spy?” as a prompt for parents or kids to create their own I Spy game. We also had a different weekly search page that we had up at our circulation desk. Like, one week we had kids looking for a certain number of things that were red, blue, green, etc. Then another worksheet directed kids to find as many specific things as possible such as flowers, reading glasses, stars, etc.

If I could do anything differently, then it would be to make a BIGGER sign above the search pages stating that this is for the ACTIVITY TABLE, and not the library at large (like most of our scavenger hunts). We had to track down both kids and parents who grabbed the sheet and started looking around the library to let them know that the directions were to take it back to our activity table. Whoops.

And that about about covers our I Spy month at the Children’s Library!

This morning I received an email from the awesome Ayden in the Netherlands wherein he asked if a Dutch translation was going to happen. I was all excited to send him the translation that I had. He replied, likely after laughing for an extended period of time, and explained that I had sent him the… 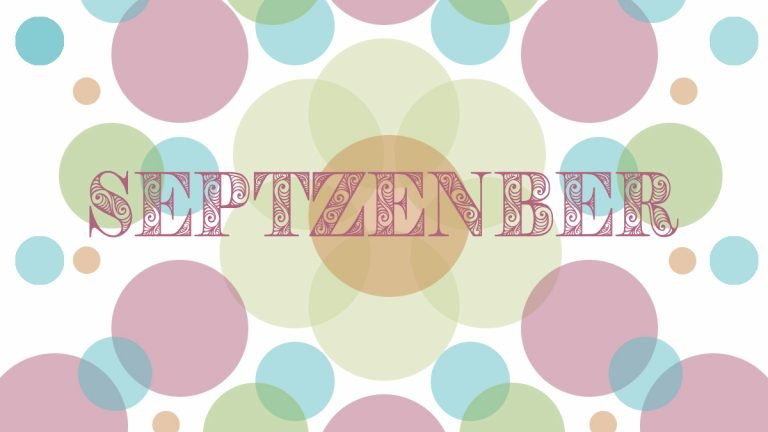 It turns out that I got some of my themes/months confused. I had thought that our Pokémon Go! décor had been in September. Nope. It was a bonus August theme (thank you to my team for pointing this out to me – and I’ve gone back and corrected my earlier posts as a result). Basically… 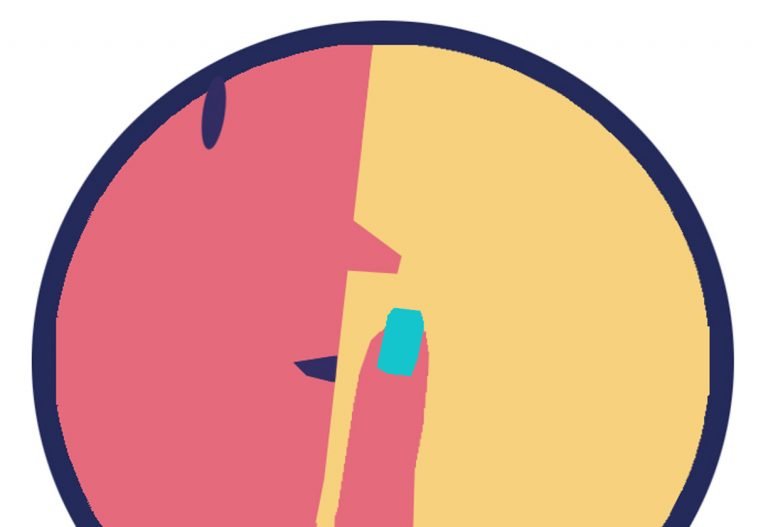 I owe @renatasnacks a thank you for giving this post its title – it’s part of what she tweeted in response to what I’m sharing here. Which is something that I made for @bunnybrarian. If you don’t follow or friend or whatever other librarians on any social network, then you’re missing out on some wonderful…

I cannot even begin to express how excited I am to finally have First Nation representation in this sign series! Please know that I’m happy and very willing to make signs in every language that is submitted to me – so please submit! And yes, I know that there are hundreds of Native languages in…