Since accepting Storytime Underground’s “Resolve to Rock” several years ago (but in my own sparkly way), I have come to look forward to January’s reflection and goal setting. I’ve never been a fan of New Year’s resolutions, but having a library-centric/professional focus has helped me really appreciate their power.

This year the SU Joint Chiefs have a different challenge: Storytime for Social Justice. Basically, we need to focus on and bring awesome aspects of social justice into our libraries and programming in only ways that YS-peeps can. Even if you don’t have a blog (which you totally should) you can still join in on this.

While 2016 was a very difficult year overall, my professional life went through a metamorphosis. I discovered a lot about myself, how I view myself, and what I want to do in the library world – and for the world at large.

Here’s a small sampling of my hopes and goals which, shockingly – I know, tie in with social justice:

And there you have it: my super-shiny mostly social justicey goals for 2017! If reading my goals somehow sparked your own, then I’d love to know. Please feel free to email them to me. I hope to touch base with you around this time next year to see how you did. 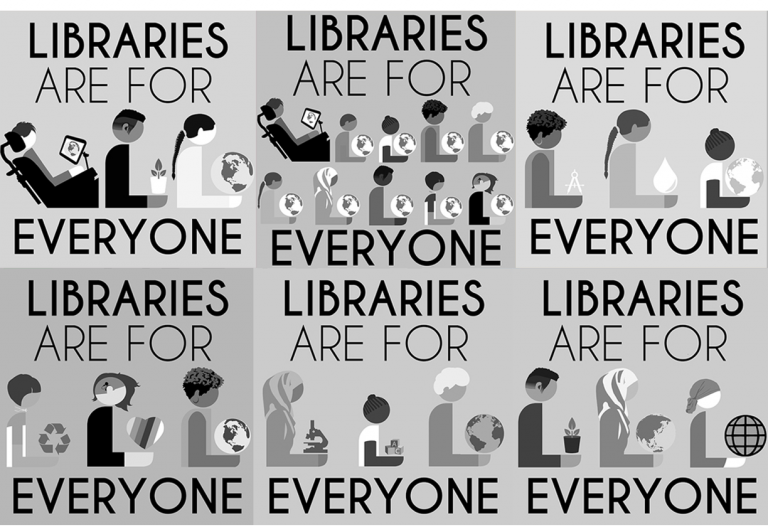 It’s a new translation from an awesome Peruvian musician Tayta Bird via Sarah Prokop, founder of Librarians Unite For Equal Rights. I hope to someday book both of them for an epic library dance party program. Seriously. Thank you, Tayta Bird and Sarah!!! 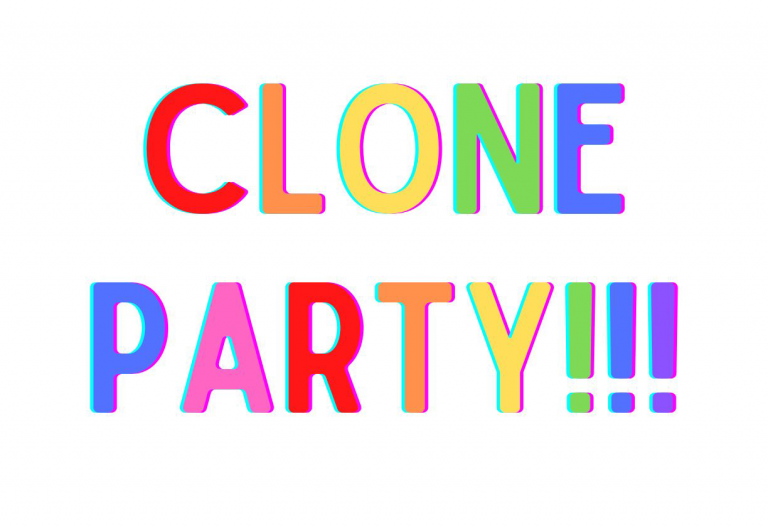 What do you do when there’s a misprint on 50 booklet covers for the Summer Reading Program? In other words, you create a simple scavenger hunt that works with the summer’s science theme: We cut out the images of our mad scientist dragon, whipped up a sign/tally sheet. and then sticky tacked the dragons all…

I have gotten behind in creating more LAFE signs with all of the translations provided to me. I apologize and am getting back on track, so be ready for a wave of posts. Evie from Takapuna Library in Aotearoa (New Zealand), has provided me with the Māori translation. Thank you so much, Evie! 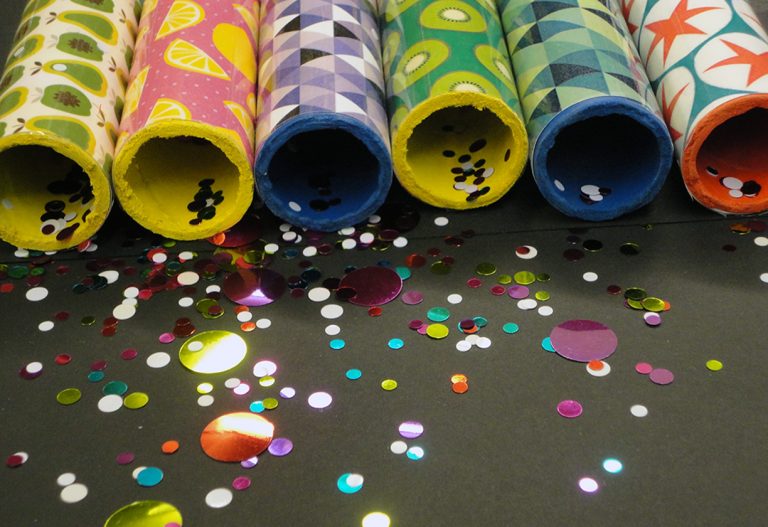