This morning I received an email from the awesome Ayden in the Netherlands wherein he asked if a Dutch translation was going to happen. I was all excited to send him the translation that I had. He replied, likely after laughing for an extended period of time, and explained that I had sent him the Danish version. It turns out that in my “brilliant system” for keeping track of requests and sources, I had written Dutch in the title of a post’s draft, though it clearly stated Danish in the body.

And so for saving me from most certain humiliation, I promised to bump up the Dutch version that Ayden generously supplied.

Thank you so much, Ayden!!!

I received a marvelous email from Zakir Hossain, Teacher-Librarian & Extended Essay Coordinator at the European International School in Ho Chi Minh City. He provided me with the two translations for these signs. These are not quite like the other double-translation posts: their difference is in the words themselves. It’s not school and public library;…

Polish translation was provided by Ewa L., one of Wendy’s parents, and Magda Rosol! The more, the merrier (and better at ensuring that I get it right)! Thank you Ewa L., anonymous parent, and Magda!!! 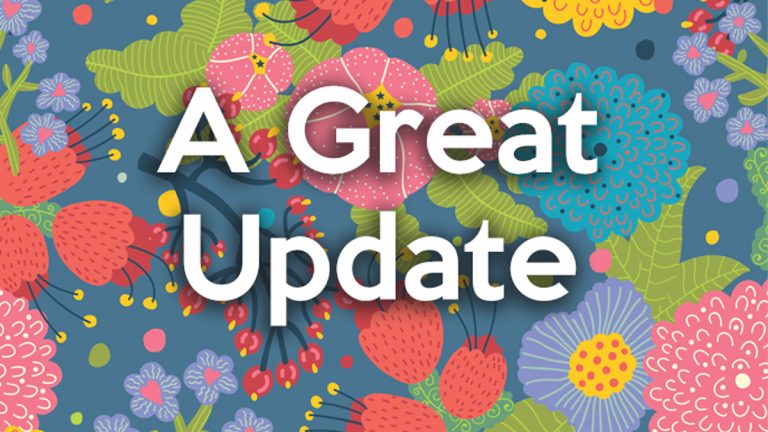 Besides recently giving our library’s community space a much needed update, I’ve also been trying to make our office a bit nicer. I share this office with Jennifer, our Children’s Librarian, and it’s pretty much the hub for the rest of our team. The doorway leading out to the circulation desk has had its share…