Funny story: apparently neither Natasia nor I remembered to take pictures of her great February décor in both 2017 and 2018! Okay, not so funny, but more…er, adorable?

What survives from 2017 is the prep for February’s window and the scavenger hunt. The theme was Toss Kindness Like Confetti.

The month prior we had a special sign set out at our circulation desk.

We ended up with less hearts than we’d hoped – the biggest reason being that kids wanted to write EVERY book, movie, and character that they liked on the front and back of a single heart.

In the end we had to supplement the planned design with blank hearts. The design was a giant green heart made up of these smaller hearts.

Why green? you may ask. Well, it’s our city’s official color (Gretna green, which I didn’t know was a thing until I worked here for awhile).

I also found a scavenger hunt that I can share with you.

And there you have it! The remnants of our previous two Februaries.

Several months ago I did something that would have shocked me even a year ago: I trolled an online youth services Facebook group (with the admins’ permission). My intentions with that post was to hopefully cause youth service librarians take a fresh look at how and why they promote holidays (particularly Christmas). I wanted others…

The fabulous Latha sent me the Malayalam translation for these signs. Thank you Latha!!!

Both Brandi and another librarian suggested that I make an ASL set of signs. I wasn’t sure how I could do this, so I put out a request for help on my personal Facebook account, and I ended up having a very interesting discussion about representation vs. “othering.” We never came to a confident conclusion,… 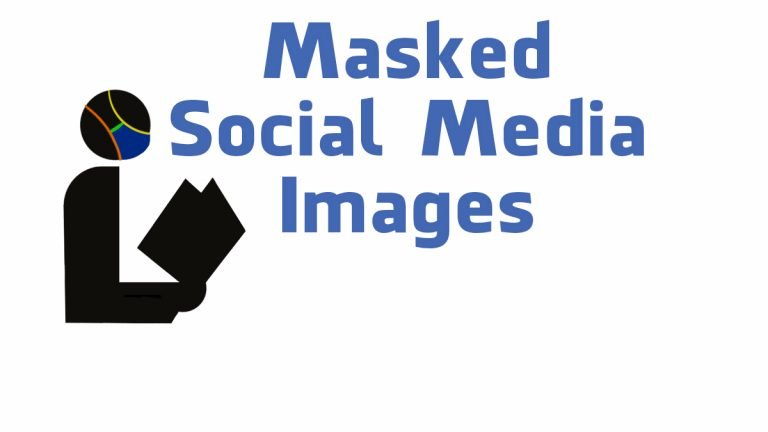 Crystal, a librarian in Montana, reached out to see if I would make a Facebook Cover of the My Masks Protect My Community design. Of course I could totally do that, and I did, and now I’m sharing several versions of it for y’all to use. Yay! 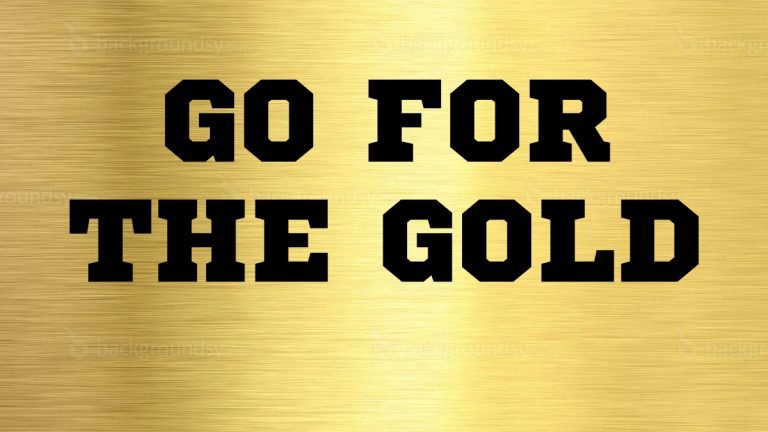 Every-once-in-a-while my team gets stumped on décor for a theme. We throw out ideas and then we throw out those ideas. And nothing goes “ding” like you hope it will. It was like that for this past summer’s CSLP theme: On Your Mark, Get Set…Read! We talked about book characters, giant foam hands, and lots…

<img class=”alignnone size-full wp-image-2094″ src=”http://hafuboti.wpcomstaging.com/wp-content/uploads/2014/08/breakfast-hide.gif” alt=”” width=”500″ height=”240″> When writing a blog about decor/events/programs at the library it’s a blast to share all of the good things. And even when results&nbsp;are on the floppish side, usually I can share ideas of how to possibly adjust for better future success. After I survived an <em>insanely</em> brutal…