Around six months ago, a librarian in Ontario named Laurel wrote me a lovely email. In it, she requested that I design two new figures in my LAFE designs: two Mennonite women. One woman would be a more traditional Amish/Mennonite woman, and the other would be what is called Low German. After doing some research, I came up with two versions – and now I share them with you all.

Thank you, Laurel, for both reaching out and being incredibly patient with me. 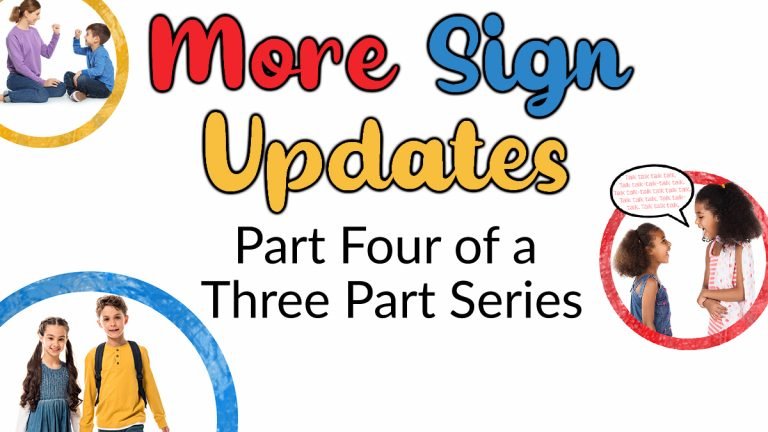 Okay, so it turned out that my three part new sign series has a fourth part. What can I say? I rebel against…uh, numbers? Along with our directional and informational signs from 2015, I realized that our “rules” signs also needed a refresh. BEFORE: AFTER: In the After picture, the library images behind the children…

Wendy, Zakir Hossain, and Latha all sent Hindi translations for Libraries Are For Everyone! Obviously, this is a language many people have been wanting me to include. Thank you Wendy, Zakir, and Latha! 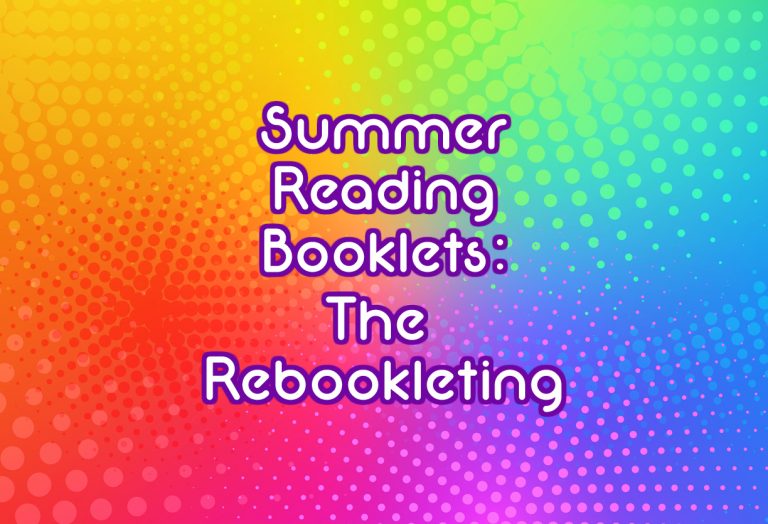 I can hardly believe that the last time I wrote about our Summer Reading Program booklets was five summers ago. That’s utterly unreal to me. Since then I’ve heard from librarians across the country who have been interested in our program – and some who actually have done it with great success! Yay!!! Over the…

<p style=”text-align:center”><img class=”aligncenter wp-image-592″ title=”Making a large-scale &quot;Seek and Find&quot; poster for our Summer Reading Program @ Hafuboti.com with free downloadables.” src=”http://hafuboti.wpcomstaging.com/wp-content/uploads/2013/05/closeupcutoutcollage2.jpg?w=584″ alt=”” width=”584″ height=”438″></p> This summer I’m taking on the exciting (and sometimes daunting) task of helping on both the Children’s and the Adult Summer Reading Program. &nbsp;I’m also there for our Young Adult…

At some point this past summer I had a flash of inspiration. It’s probably because I saw yet another awesome chalkboard sidewalk sign on Pinterest, which made me want to do something like that. Then the location of it came about because although I love having windows everywhere in our building, I don’t like the…

<em>The following post is full of gifs in attempt to lighten up the bummer aspects – after all, I’d rather laugh than cry. You have been warned. Proceed at your own risk.</em><img class=”alignnone size-full wp-image-2828″ src=”https://hafuboti.wpcomstaging.com/wp-content/uploads/2015/08/zomg.jpg” alt=”” width=”584″ height=”526″>Murphy’s Law was in full force after I’d published my <a href=”http://hafuboti.wpcomstaging.com/2015/05/28/libraryyes/” target=”_blank” rel=”noopener noreferrer”>#LibraryYES</a> post. I&nbsp;believe…