It’s been years since I wrote about Punk Rock Book Jockeys, and I still love that title and the movement that it began. The only down side to it is that it really hasn’t done anything to change the public’s understanding of what a librarian is or should be. To the majority of people, it’s still “if you work in a library, then you’re a librarian.”

For decades, our profession has been working hard to educate the public about librarianship, and from what I’ve seen, it hasn’t been effective. Furthermore, it has left out the thoughts and feelings of the thousands of library workers who work alone in their small community’s libraries. They are, and will forever be, librarians to everyone in their towns.

One of the most persistent arguments that I’ve heard throughout the years from librarians goes something like this: “You wouldn’t go to a hospital to have a nurse perform a complicated surgery on you – and that’s how it should be in libraries. You wouldn’t want a paraprofessional handling information for you.” I bring this up in order to return to it in just a bit, since this argument helped me get to the entire point of this post.

I think that it’s safe to say that most of us know that there should be a change. But what I’m trying to say is that we could be going about it in a much more compelling way. It’s hard to make people change something ingrained in them by arguing that a large segment of workers they have known, and who have touched their lives, are unqualified.

So, here’s my proposal: change the name of what a librarian with a master’s degree is called. After all, to go back to the hospital analogy, there have always been different terms for hospital employees (doctors, nurses, etc.) – those workers have never been called “hospitalarians.” The medical field has differentiated the job titles since hospitals came into existence – so the analogy doesn’t quite hold, but it sure got me to thinking.

And while working on a presentation about paraprofessionals and librarians working together, I had a lightning bolt realization of what I thought we should consider calling librarians with MILSes. Are you ready? Here it is:

Boom. It says what it is, and is what it says. It would be a conversation-starter with anyone who hears it. Libraries everywhere have librarians, but not all libraries have Master Librarians. I think that many people would be incredibly proud to be called a Master Librarian after putting in all the blood, sweat, tears, and money (oh so much money) that it takes to earn a master’s degree.

Really take a moment to consider what could happen.

What if, in a sweeping motion, the American Library Association declared that “all who work in libraries are librarians.” To those outside of our profession, it may seem like they’re stating the obvious, but to us insiders? It would be epic. I believe that the ALA would seem more welcoming and worth the investment to all the library workers who were made to feel less-than.

And if the ALA took it a step further and gave a new name to librarians with master’s degrees? That would both honor and elevate those who have dedicated a great deal of their lives to our profession. Plus, people might begin to truly grasp the importance of librarianship. I know that my community would be incredibly proud that their library has Master Librarians serving them.

Think about it, and then share – with me, with coworkers, with mentors – with anyone who will listen. These conversations could potentially lead to a healthy revolution within our profession, and that’s an exciting possibility.

Side note: you can click on this post’s lone image to get a super-big high-res version of it to use however you’d like! Enjoy!

One of Wendy’s parent volunteers provided me with the Serbian translation. много вам хвала

<a href=”https://hafuboti.wpcomstaging.com/wp-content/uploads/2014/11/batman66group1.jpg”><img class=”alignnone size-large wp-image-2428″ src=”https://hafuboti.wpcomstaging.com/wp-content/uploads/2014/11/batman66group1.jpg?w=584″ alt=”” width=”584″ height=”912″></a>The other week I received a lovely surprise email from the remarkable <a href=”http://lj.libraryjournal.com/2013/03/people/movers-shakers-2013/lindsey-tomsu-movers-shakers-2013-marketers/” target=”_blank” rel=”noopener noreferrer”>Lindsey Tomsu</a>. She was busy working on firming up details for next year’s Summer Reading Program, and wanted to see if I’d tackle “Surf’s Up” Batman, and maybe Robin as well…. 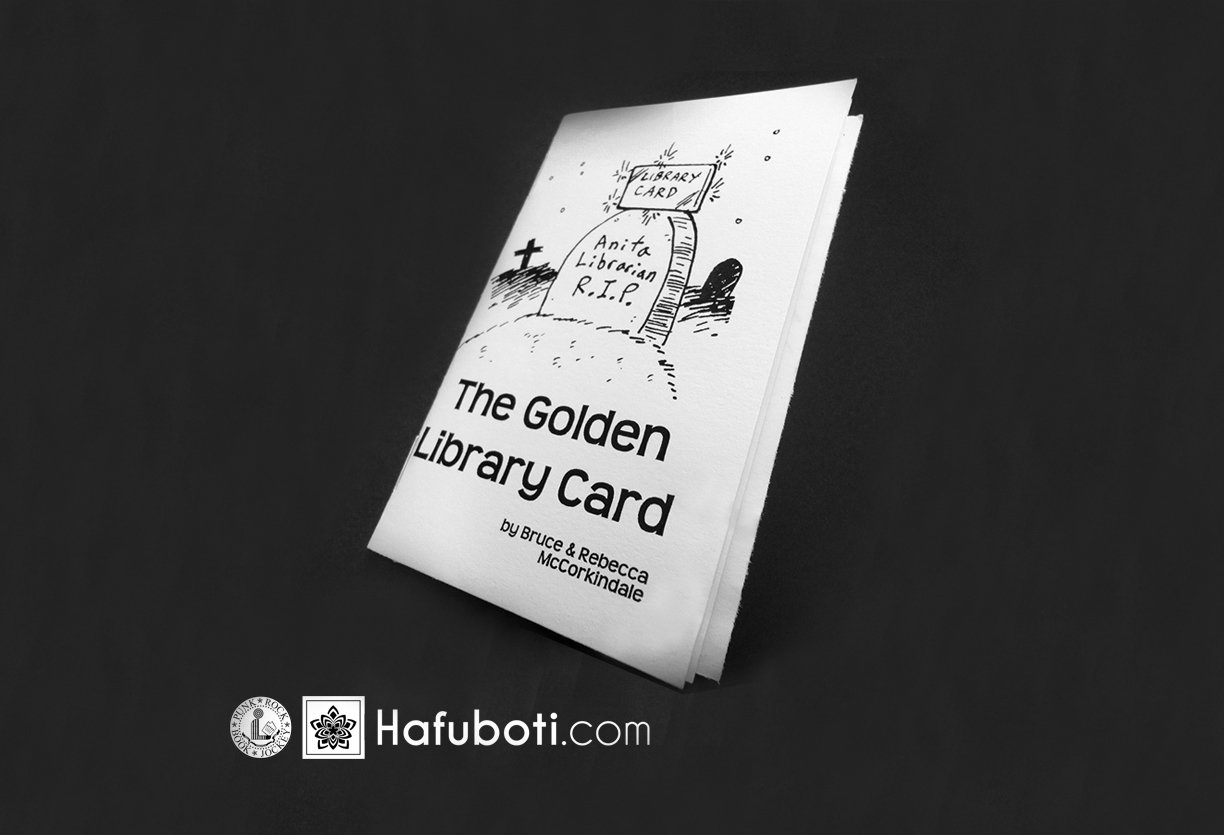 Several years back (10-12-13 to be exact) was when our library first participated All Hallows Read, I had collaborated with my husband Bruce to make a very short comic story to give out to trick-or-treaters based on an old folktale. I wrote about it extensively at that time, and will merge that information into this…

Back in late November/early December, we set about the task of brainstorming ideas for January at the Children’s Library. &nbsp;Brittany suggested “Jamuary,” and I liked it right away, but it really didn’t knock my socks off. &nbsp;BUT then all sorts of stars aligned and&nbsp;<em>Jamuary&nbsp;</em>has been one of the funnest themes we’ve had so far. <img…