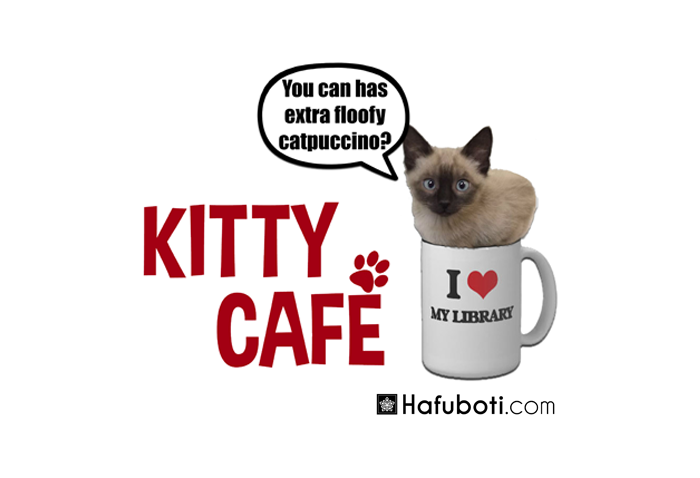 You, too can hold a life-changing event that helps both people and kittens at your library. Read on to discover how the partnership began between our public library and the Nebraska Humane Society, how the program went, and some thoughts on how it could be improved in the future.

How it came to be:

Sometimes the stars align, a butterfly flaps its wings in Africa, and someone posts cute kitty pictures on the web. One such day happened a few months ago, and what it led to was one of the most wonderful events ever.

I must confess, of all the social media that I manage for our library, Twitter is the one that seems the dullest to me. There’s not a lot of interaction, but then again, I don’t put a heck of a lot of effort into cultivating it. So, when the Nebraska Humane Society posted yet another crazy-adorable picture of kittens, I impulsively responded. And magic happened.

To this day the above photo just kills me with teh cutes.

I cannot even put into words how I feel about this interaction (especially because I was the specific person that they could contact to try something out), so here’s a gif:

The Humane Society turned out to be a wonderful partner, helper, and supporter. They even have their own PR department that helped with promoting this event. They said that I could focus on the local, and they’d do their more widespread thing. It really sunk in when someone called us who’d heard about the event on the radio. I’m not aware of any of our events ever having hit the airwaves.

I mean, seriously? More people liked this Humane Society Facebook post than we have page likes. Kinda awesome (well, except for the whole not having that many page likes).

As a former café manager, I knew that health codes would be an issue with this. I did reach out to our county’s health department, but I never heard anything back. So I did the thing that seemed wisest: I had the coffee in a completely separate room from where the kittens were. This had the added benefit of allowing at least one (allergic-to-cats) mom a nice place to hang out while her older kids went in with the kittens.

I had reached out to a local coffee shop to be a part of this, but never received a response. That was probably my biggest disappointment. Offering a local business some positive PR, only to be met with crickets? *sad face*

The setup for this event was easy-peasy: a table with coffee/creamers in our foyer, putting away our tables in the meeting room, and edging the room with some chairs. Our Children’s Librarian even offered up the use of her rolling dry erase/felt easel to put outside declaring that the Kitty Café was open.

During the event, I was the only library staff member there. The Humane Society essentially ran the event for me. I could not have done it without their help. Except for the first hour when the kittens were acclimating to the new space, I didn’t have time to enjoy the kitties ::trombone wah wah:: BUT, I already have an amazing 13 year old cat, so playing with the kittens would have been a bit selfish on my part. I spent my time welcoming people (many whom I did not recognize), and shooting videos.

Our meeting room is where the Friends of the Gretna Library house their book sale, and it’s worth mentioning that they made $42 during this event! Bonus library help!

Oh, and obviously this event struck a chord: a family in Lincoln (40-ish miles away) drove up having seen the Humane Society’s Facebook post that morning. And there were quite a few comments on that thread about “I want this to happen in my city!” How cool is that?!

Ultimately, all four kittens found forever homes. That fact still gets me all sorts of choked-up. Every person (except one, and we’ll get to her) thanked me and the Humane Society ladies for such a neat event. I must say, I’ve never had such a positive warm-fuzzy response to any of our events before. People were even asking if/when we’d do it again!

There definitely was a huge learning curve during the event, and I’ll share those things (including why the one person was unhappy), plus a few tips for you if you decide to try an event like this – all of this after sharing this video that I made of the event:

Things to keep in mind to help you if you’re interested in doing this at your library:

That about covers it! As always, don’t hesitate to reach out in the comments or by email if you have any questions. I’d love to see this awesome life-changing event (for both people and cats) sweep the nation’s libraries and Humane Societies!

There’s an update to this post that I’ll repost soon. I’ll be sure to link it here.

What we did do over the years:

This Quechua LAFE translation exists because of two awesome people. First, there’s librarian Sarah Prokop. She’s the founder of Librarians Unite and is an all-around badass human. Second, it turns out that Sarah’s brother-in-law is musician Tayta Bird! He was able to provide me this translation through Sarah. Check out Librarians Unite here, and like… 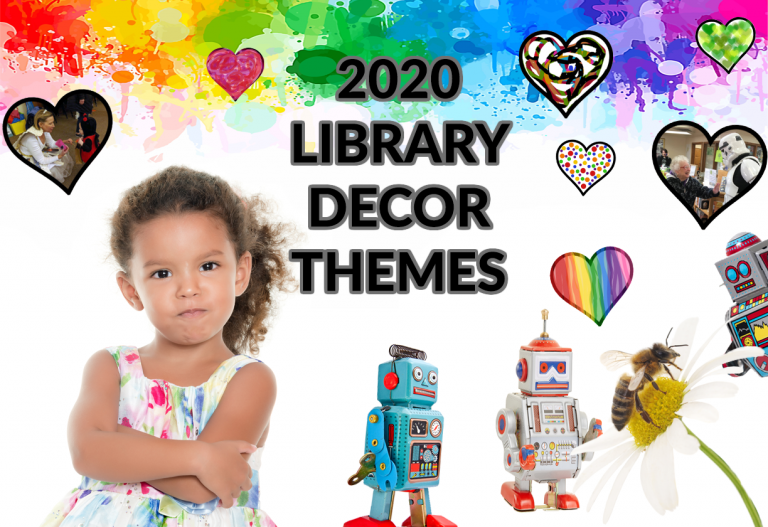 This post features the final work from our lovely Natasia who has moved on to a full-time library job where she doesn’t get to show off her art skills, but she does get things like healthcare and better pay. Ahem. Natasia brought limitless creativity and beauty to our community. Those things will still be a… 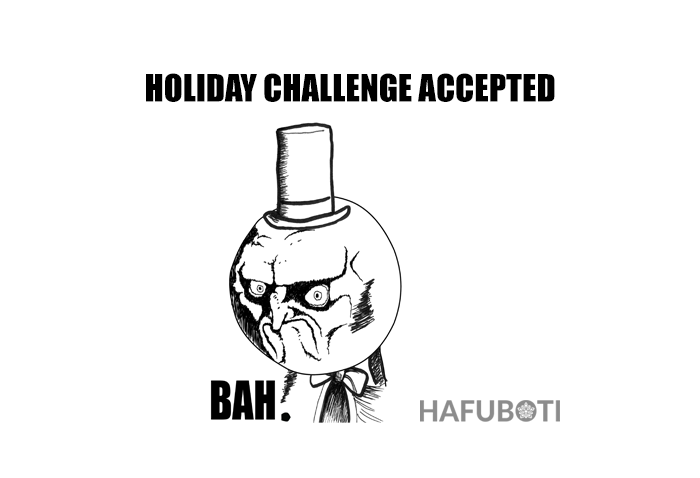 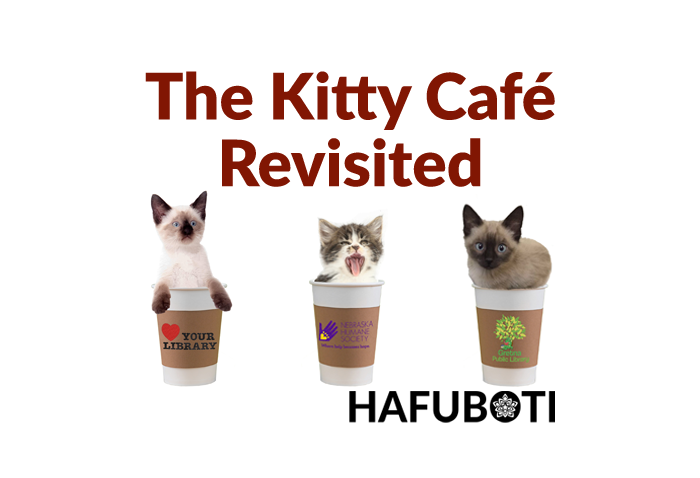 Two years ago I first shared with y’all our Kitty Café event. Now that we’ve had our third annual event, it’s time to revisit this program and share updates. Here’s this year’s video: General Updates: It is still my favorite event of the year. It helps that I’m a cat person. If you’re not a… 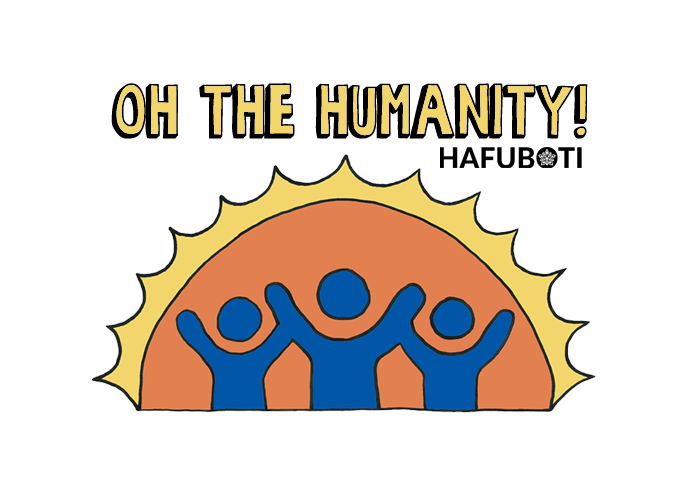 Are you worried that your solstice program may be perceived as being about paganism? Or do you want to focus on the pagan aspects of the solstice and not get bogged down with science? Then the Humanists have the perfect holiday for you and your library: HumanLight! This December 23 celebration focuses on how awesome… 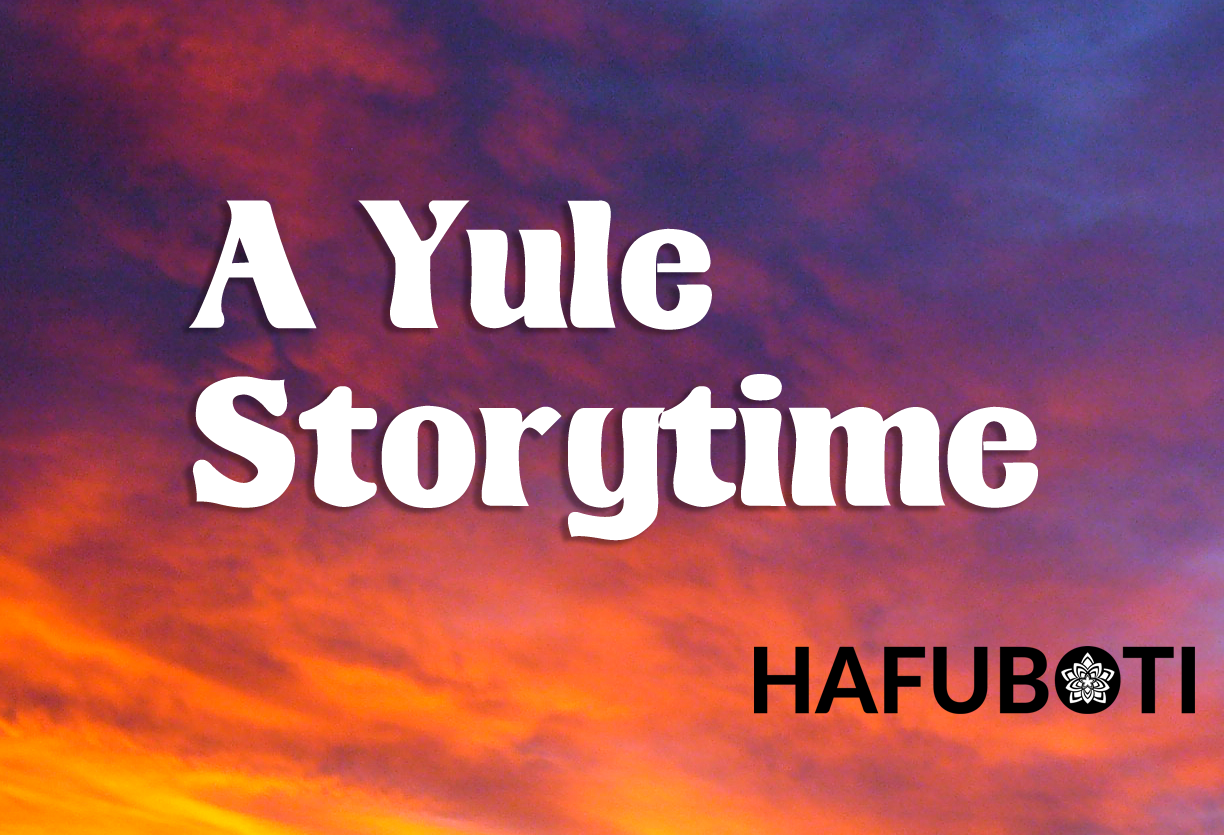 All-inclusive holiday programming and displays would not be complete without the roots of modern Christmas celebrations: Yule! The Pagan Yuletide consists of 12 days of celebrating with feasting, gift giving, and special rituals dedicated to each day or night. I honestly fell down a bit of a rabbit hole while researching this holiday because of… 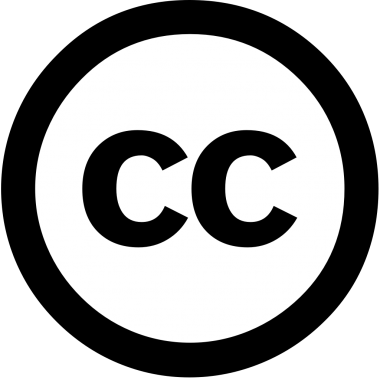 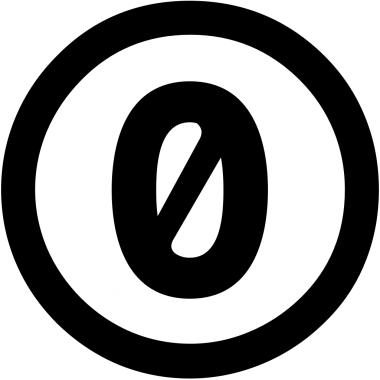